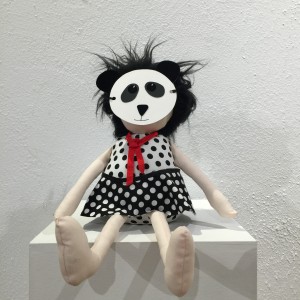 Silly Too by Amy Van Gilder

Fabric, Mask Made with Hardboard, About 16.5″ tall

Be the first to review “Silly Too” Cancel reply