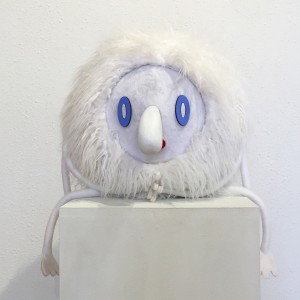 The Cloudrider by Amy Van Gilder and Luciano Martinez

Luciano has worked with such brands as Redbull Energy Drinks, 2 Rodeo, Paper Culture, Urban Decay, Colgate, The Bellevue Collection and has collaborated with design companies like Maddocks and Co., Ad*itive Advertising, Disney’s Research and Development Lab, Mousetrappe, StudioC323, and The Bezark Company.

In addition to commercial design, Luciano has created an independent art experience titled My Friends Love Me. The MFLM project consists of creating illustrations and designs that will convey the human need to find connections with one’s past experiences.

Be the first to review “The Cloudrider” Cancel reply