Queen of the Orange Blossoms 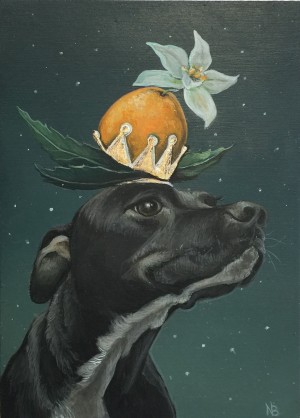 Queen of the Orange Blossoms

Queen of the Orange Blossoms by Nicole Bruckman