The Pot Of Earl Grey 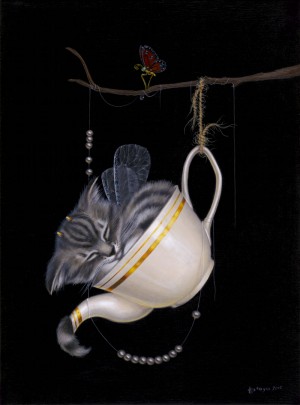 The Pot Of Earl Grey

The Pot Of Earl Grey by Leila Ataya