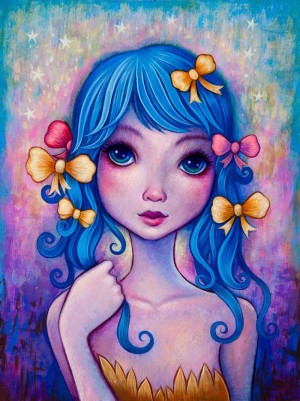 Ribbons And Bows by Jeremiah Ketner

Be the first to review “Ribbons And Bows” Cancel reply