Let’s Ride This One Out

Home / Art / Original Art / Let’s Ride This One Out 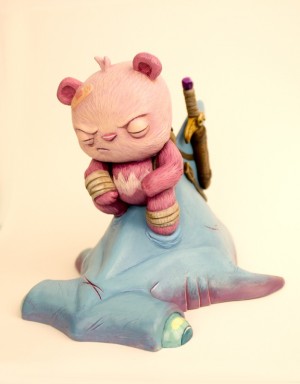 Let’s Ride This One Out

Let’s Ride This One Out by David Chung