I’ve Made It This Far… 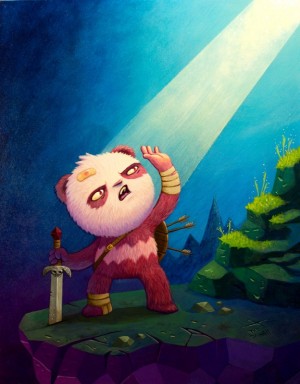 I’ve Made It This Far…

I’ve Made It This Far…by David Chung

Artist Statement:
“‘I’ve Made It This Far…’ is surrounding my own personal fears of not knowing where I’m going to end up even though I feel as if I’m being tugged in a very specific direction. This piece is to help give some hope and guidance to anybody who feels like they’re stuck. Moving forward is difficult and terrifying, but if you’ve made it this far, you’re probably strong enough to keep on going.”

Be the first to review “I've Made It This Far...” Cancel reply