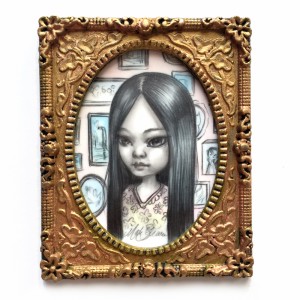 Not Available
Add to Wishlist

A lovely and generous gift from Mab to Huan! Not for Sale! On Display during the show.

Be the first to review “Huan” Cancel reply