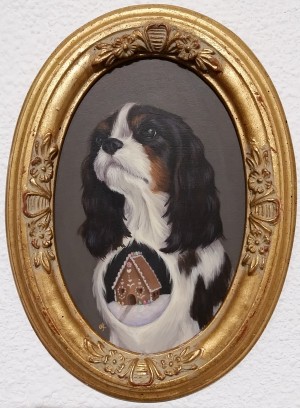 Artist Biography:
With the background of traditional painting, Desiree is able to create worlds of imagination filled with childlike fantasy and humor that allows her to connect with others and share her passion and sheer joy for keeping childhood alive in the lives of all.

Be the first to review “Home Sweet Home” Cancel reply