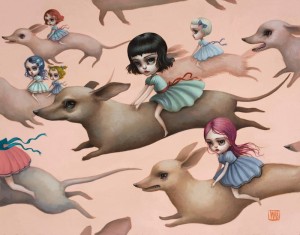 Exhibition at Flower Pepper Gallery: The Brave Ones from Oct 10th to Nov 5th, 2014

Be the first to review “Fliegend” Cancel reply