Blood On My Face – Mouth 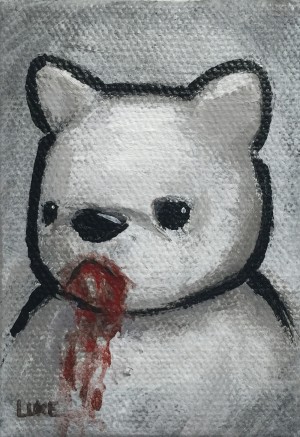 Blood On My Face – Mouth

Blood On My Face – Mouth by Luke Chueh