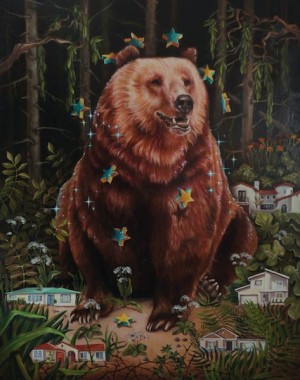 “I aim to express the meanings and emotions of what makes us human and explore how humans foolishly meddle and tamper with themselves and animals on a genetic, physical and psychological level. We persist in being human, despite tinkering dangerously with others and ourselves.”
- SA

Be the first to review “Asylum” Cancel reply