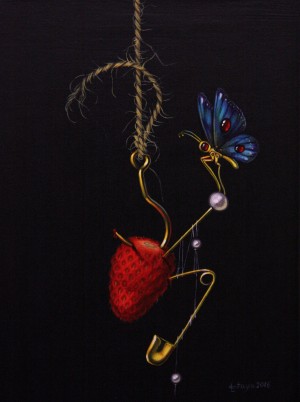 A Prickly Composition by Leila Ataya

Interview for Ever Surreal with Luciano Martinez, editor of BloPop Magazine: http://www.blopopmagazine.com/featured-artist/leila-ataya/

Be the first to review “A Prickly Composition” Cancel reply