Message In A Bottle – Do 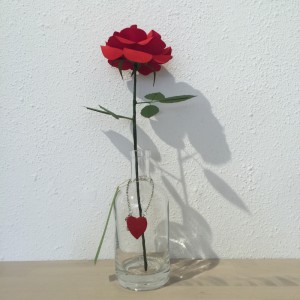 Message In A Bottle – Do

Message In A Bottle – Do by Amy Van Gilder

“How do I love thee? Let me count the ways.” – from Sonnets from the Portuguese by Elizabeth Barrett Browning