A Drink Or Two 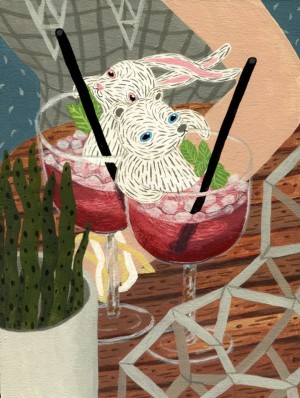 A Drink Or Two

A Drink Or Two by Liten Kanin aka Tory Lin

Be the first to review “A Drink Or Two” Cancel reply