Partridge In A Pear Tree 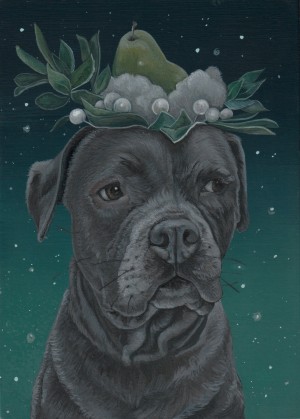 Partridge In A Pear Tree

Day 1:
Partridge In A Pear Tree by Nicole Bruckman